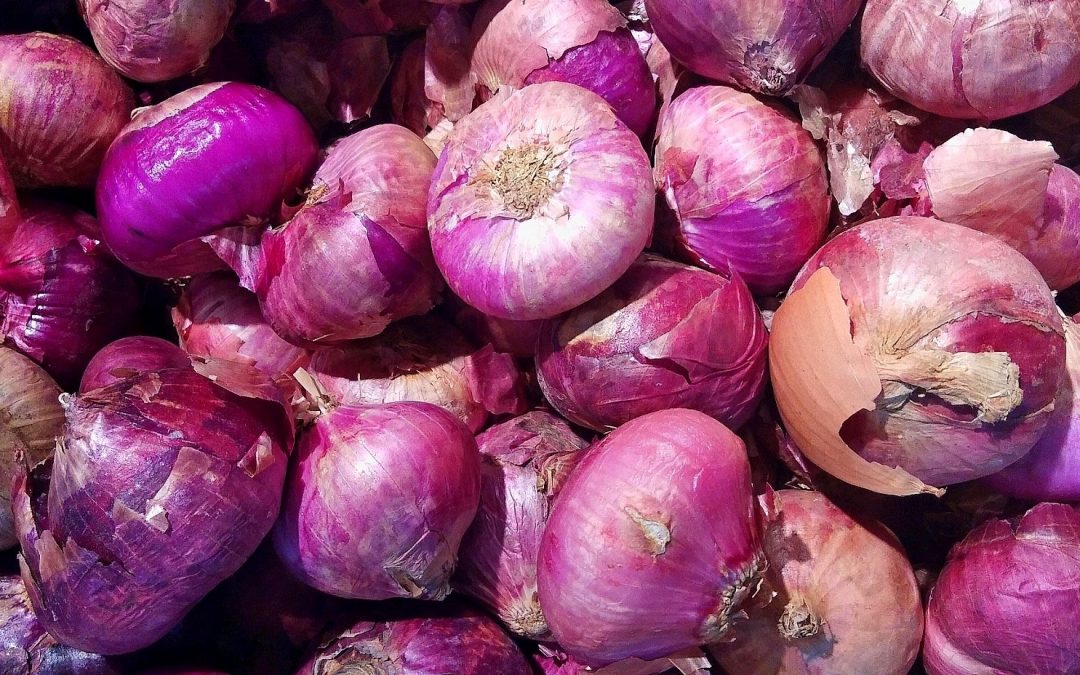 India is one of the world’s leading onion producers and it is now, once again, suffering from an onion crisis.

Onion prices have increased massively between August and October of this year. In August, the price for a kilo of onions was 25 rupees but by the start of October the price was 80 rupees. This was caused by floodings from heavy monsoon rains that damaged crops and reduced supplies. The flooding has also delayed the next round of produce, which was due in September.

Because of this, the government has banned exports in hopes to lower domestic prices, which has angered farmers that need the extra income. The governments’ tactic did work; a kilo was selling for less than 30 rupees, but not everyone is happy.

During his re-election campaign this year, Prime Minister Narendra Modi promised to raise income for farmers, which now puts him in a difficult situation. While he needs to keep his promise, Modi also needs to make sure people in his country can afford to buy food.

Jason Yek, Asia Country Risk Analyst at Fitch Solutions said “The government could be caught in a dilemma, as while it seeks to keep food inflation contained, it also has a promise to raise farm incomes. Any measure to artificially depress the price of onions could spur a backlash from the onion farmers.”

Devinder Sharma, a food and trade policy analyst in Punjab says farmers in some regions are getting paid 75% less for their onions after the export ban was introduced.

“It is the farmers who suffer in the process,” Sharma said. “Farmers are being penalized to keep consumers happy. Inflation has to be kept low, but what happens to the millions of people that produce that food?”

While the high prices affected consumers, the fall in prices has upset farmers and exporters and sparked protests in Maharashtra, where elections are due.

So, we can see why the government is in such a tight spot. The onion is an essential vegetable for the poor. People eat ‘kanda bhakari’ (onion with bread) when they can’t afford to buy any other vegetables. Onion prices moving too far on way or another is going to anger the voters, be they everyday people who can’t afford to buy vegetables, or the farmers who produce them and are not getting the income raises they were promised.

This ban on the exports can cause other kinds of problems too. It is not just India being affected by this. Other countries, like Bangladesh, who import onions from India are now facing problems with this ban too.

As part of our food preparation range, M&P Engineering manufacturers high quality fresh cut machinery such as the Radish Top & Tailer. This fresh cut machine tops and tails up to 100 radishes per minute. Its knifes float to adjust position to the size of the radish to reduce waste and it is easy to maintain.