Why are we seeing an increase in demand for fresh cut fruit and vegetables? 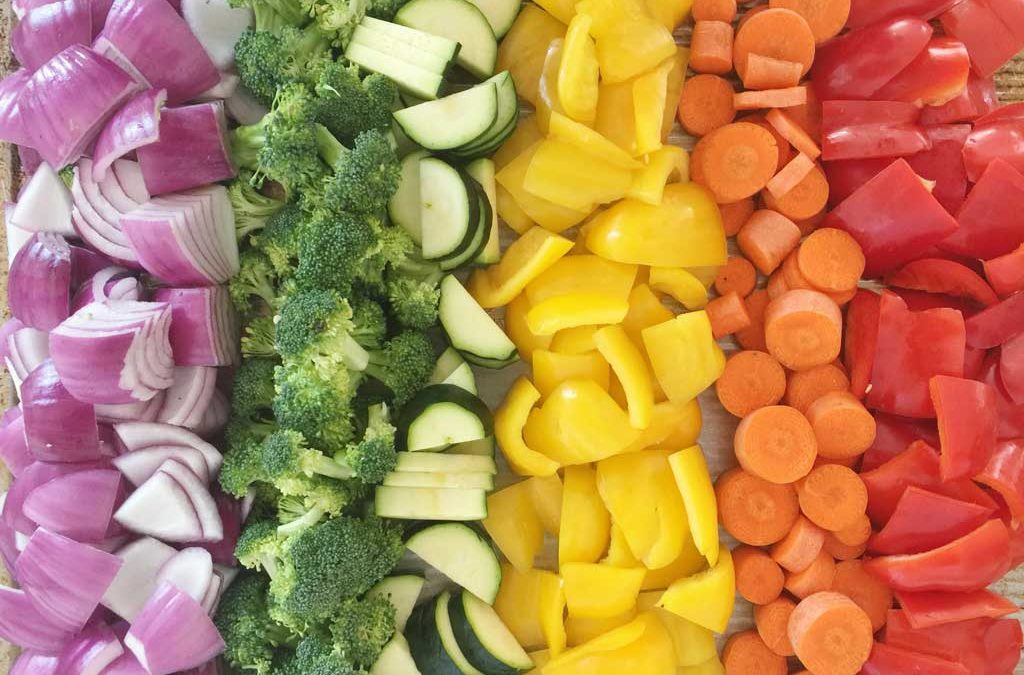 Pre-prepared fruits and vegetables have seen a sharp rise in sales over the past few years, but why is this?

As many consumers become more health conscious heavily processed foods have been pushed to the wayside by many families. This doesn’t change the fact that many people today are very busy and don’t want to spend hours every night preparing their evening meal. The resulting market shift has been towards pre-prepared raw ingredients – a combination of convenience, healthfulness and taste.

One area in which we have seen a rise in pre-prepared raw foods is on supermarket shelves, with frozen and chopped onions, spinach and chilli peppers seeing the biggest rises. Consumers are finding that the time spent peeling, chopping or doing any other repetitive culinary task simply isn’t worth the small cost savings made by not buying ingredients pre-prepared. This is coupled with the fact that frozen fruit and vegetables often have many more nutrients than their fresh counterparts due to them being flash frozen as soon as they’re picked, locking in all of their vitamins and minerals.

A large area of growth in the sector is subscription-based pre-prepared foods, otherwise known as recipe boxes. The theory behind recipe boxes is that you tell a recipe box company what meals you usually eat, how adventurous you are and what you are allergic to, among other things, and they send you up to 7 boxes per week. Inside the box you will find a recipe card and all of the ingredients and pre-weighed spices and seasoning for you to throw together. These recipes don’t usually take longer than 20 minutes to cook, meaning less time cooking and more free time.

Vegetables replacing carbohydrates has been a large trend in the past five years with retailers like Sainsbury’s now selling more ‘courgetti’ than fresh spaghetti – over 30,000 bags per week. Other novel preparations include cauliflower rice and sweet potato waffles. This is an encouraging trend to track, as more people shun high-carb, low nutrition carbohydrates in favour of lower-calorie higher nutrition vegetables. The fun yet familiar shapes have also led to a higher uptake in children as compared to other vegetable preparations.

Food-to-go deals have seen a big change too, with more people opting for pre-prepared fruit with their ‘meal deal’ than ever before. Where crisps were king, consumers are increasingly forgoing high fat, high carbohydrate snacks for sliced apples, grapes and pineapple. We have also seen other parts of the supermarket follow the ‘meal deal’ model by offering mix and match stir fry, pasta and salad options for evening meals.

M&P Engineering is a leading manufacturer of food production, preparation and filling equipment. With over 50 years’ in the industry, M&P Engineering has grown to become a global business, with distribution agents all over the world and supplying to almost every continent – Africa, Asia, Australia, Europe, North America and South America.